ICO or Initial Coin Offering is one of the best method of choice for startups to raise funds for their projects on blockchain technology.
ICO is the process of raising capital by selling their own token in exchange for, mainly, Bitcoin or Ethereum.
A lot of investors are getting attracted to ICOs primarily due to the reason that the rate of returns on ICO investments are much higher compared to the other formats. 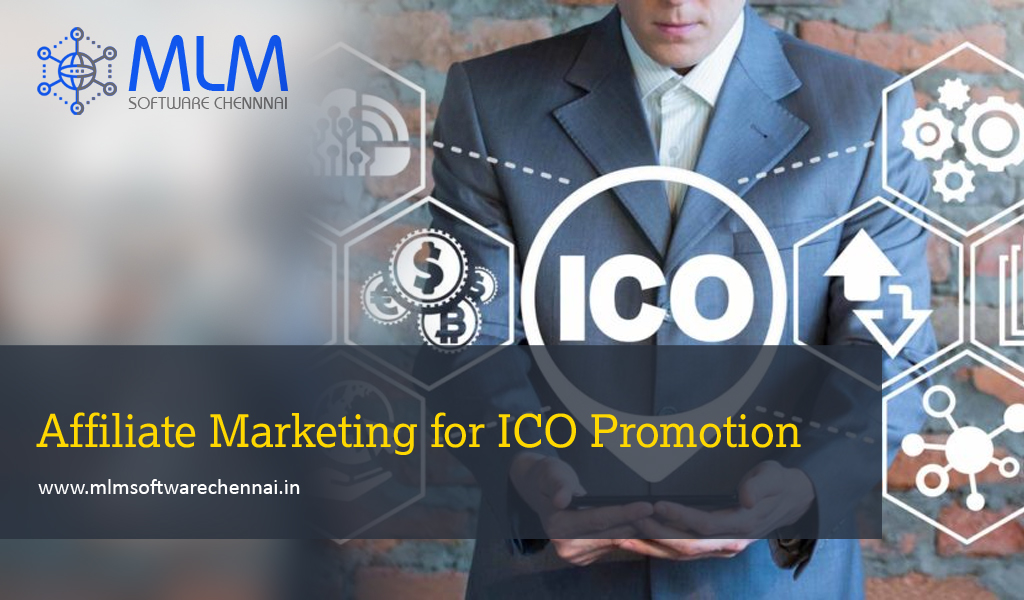 Apart from this, the blockchain market is now getting crowded and the ICOs need to stand out in the competitive space. Hence affiliate Marketing for ICO Promotion plays an important role. We will discuss about how to promote ICO using affiliate marketing.

What are the factors for the success of your ICO?

Actually it depends on a number of factors such as the offering, the technology and the team, it largely boils down to how well you market your ICO to potential investors.Even though the general advertising can produce good results, it can be an expensive strategy- one that directly affects the overall returns from the ICO.

What is the solution?

Marketing of an ICO requires much time and effort. It’s very important to reach the right people with the right message. General marketing may sometimes end up wasting a lot of money without any guaranteed results. Thats where Affiliate Marketing enters as a viable alternative to promote an ICO.

In affiliate marketing, the affiliates will earn money only for the sales or leads they generate. In this system of advertising, the advertiser ends up paying only for conversion and not for clicks or impressions.

Why do ICOs need Affiliate Marketing?

Affiliate Marketing has a lot of benefits compared to the traditional marketing methods. And they are:

Affiliate marketing follows the CPA model where the affiliates are paid a certain amount each time a desirable action is taken by an end-user. For instance, consider your ICO conversion goal is a coin sale or filling a lead form, you will be paid only for each successful conversion. 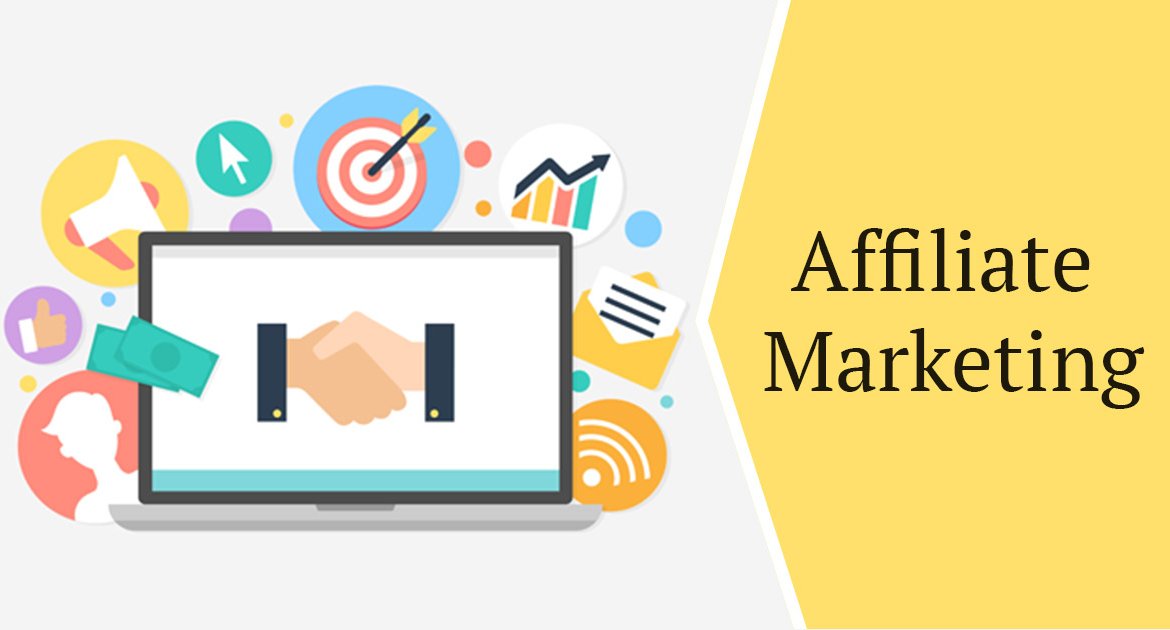 The people aware of ICOs will also be familiar with the term ICO Bounties. It’s a mechanism to promote your ICO by paying people to generate interest and buzz about your ICO. In case of Affiliate marketing also, its similar and the only difference is that Affiliates are rewarded for actual sales or leads.

Budget Efficiency: Affiliate Marketing helps you plan both marketing and budget strategies, with the pay-for-performance at its core.

In this fast paced world of cryptocurrencies, it is very much needful to track your campaigns in real-time and identify which affiliate is performing the best for you. It’s very easy to track the source of each conversion, understand which type of campaigns and affiliates are producing the best results and optimize campaigns to drive high-performance and control fraud.

Using of cost per action as an online advertising model enable the project promoters to pay only for conversions.So in this model both the advertiser and publishers get incentives for producing high traffic.

Instant Information: The advertisers get access to instant reports since all marketing data is stored on a blockchain.